Just the title is normally enough to send a Public Office employee running for the hills. It is an area that people will try to avoid at all costs.

Our advice is simple and effective. We don’t just ‘cut and paste’ legislation. We have experienced it. Lived it. Enacted it. Prosecuted with it. The RIPA Act 2000 is there to protect you, the employer, and act as guidance to ensure you direct your Investigation down a proportionate and effective path. Embrace it and utilise it to your advantage. Even if you have already gained evidence without a RIPA in place, all is not lost. The evidence you have obtained CAN still be utilised, or at the very least be submitted for consideration. You just need to move onto the RIPA pathway of guidance. 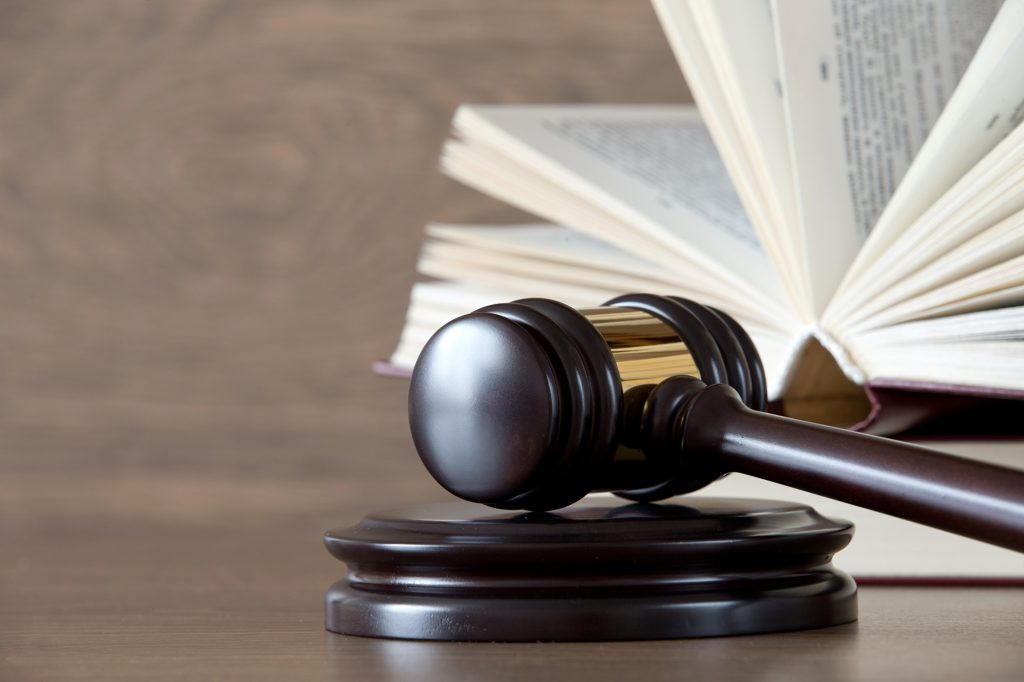 Are you driving your Investigation forward at the correct pace and at a proportionate cost or are you taking avenues which mean you will avoid surveillance at all costs as ‘RIPA’ is something that seen as being in the ‘too hard’ box?

You may think that RIPA is only for surveillance in the sense of the word of ‘having someone to watch and record the subject’s movements outside in a public place’.

You would be wrong.

Have you looked at the subjects social media profile? Facebook? Instagram? Twitter? Have you been recording your visits to these sites? Looking at the amount of times you have viewed them, is it reasonable to assume that this ‘intelligence’ is now forming an evidential part of the Investigation, giving you proportionate grounds to further your Investigation? What you’re actually doing could be described as ‘directed Surveillance’, putting you in breach of certain Human Right Articles.

Unless you have a good proportionality assessment, terms of reference or other lawful rationale for doing this, chances are you should have applied for a RIPA authority already.

(Please note – these cases bare no factual evidence to any previous or ongoing case and are for guidance purposes based around extensive knowledge of RIPA Act 2000). For Case Study 1 & 2 please see Case Law ‘The Police vs Secretary of State for the Home Department’ https://www.ipt-uk.com/docs/IPT_03_32_H.pdf

In this Investigation RIPA does come into play as Social Services are indeed carrying out their core public functions and in this case are performing them by ensuring that no criminal offences occur against the child whilst the subject is in the adult relationship. Due to the serious nature and timescales involved directed Surveillance can commence prior to obtaining a RIPA authority as this could be explained as an ‘immediate response’ case. RIPA does not require prior authorisation to  be  obtained  by a  public  authority  in  order  to carry out directed surveillance. It could be evidenced that Article 2 in the Human Rights Act for the child over rides Article 8.  Even if the RIPA authority is denied at a later date, the evidence gathered may still be submissible providing all aspects of the case have been proportionately responded to, recorded and all reasonable steps taken to ensure that RIPA authority was sought at the first available opportunity. The searching of Social Media should also be included within the RIPA request as this is more than merely preparatory (a single look is acceptable, repeated viewing for updates etc could be deemed as ‘directed surveillance’) by the Investigator. Including it in the material submitted also strengthens the evidence against the subject and the rational for directed surveillance.

The local council have been informed that a member of staff who is on long term sick leave for a spinal injury sustained as part of an accident at work is working ‘on the side’ at a local business. Their injury has been described as not as serious as been indicated by the employee. Numerous attempts have been made to engage with the employee, regular home visits and occupational health visits have been denied by the employee. A claim has been submitted against the Local Authority for negligence and has coincided with the employee stopping contact. The employee’s contact is now through their representative who is highlighting numerous Health & Safety at work breaches and also that their client may suffer ‘Harassment, alarm or Distress’ by any further direct contact.

In this instance RIPA does not need to be requested. The main purpose of RIPA is to ensure that the relevant investigatory powers of public authorities, such as interception of communications and various forms of covert surveillance are used lawfully and compatibly with Convention rights. One of the core functions of the Local Council is to ensure the economic wellbeing of its community and this is evidently what the Investigation is trying to establish – a potential false claim for a monetary benefit against its community.

There  is no real reason why the  performance of the ordinary functions of a  public authority should fall within the RIPA regime. There is also nothing  special  about the case of the employee suspected of non-criminal conduct that cannot  be covered by the ordinary law. There is no reason for the case of an employee suspected of non-criminal  misconduct  in relation to civil proceedings or claims to be brought within the RIPA regime. We would always however suggest adherence to the basic principles for directed surveillance as best practice surrounding the recording of decisions and proportionality. This will negate any future legal claims from legal professionals or representatives who don’t fully understand guidelines and the role RIPA was designed to undertake.

NHS – Fraud relating to the targeting of the NHS

An employee of a local NHS Authority has been named as passing information in relation to the allocation of contracts to their personal preferred suppliers. It is believed that the information is passed in exchange for goods. Intelligence surrounding this is backed up by accurate financial data and the employee’s current lifestyle pattern.

RIPA was amended in 2006 in order to give more power to the NHS Counter Fraud Authority (previously NHS Protect). Subsection 7.12 onwards of the new legislation amends Part 2 of RIPA 2000 and allocates Senior managers of a certain grade, identified as ‘Prescribed Officers’, when concerned about Fraud issues affecting the Health Service they are responsible for, the power to authorise directed surveillance.

As always, following guidelines outlined in RIPA in relation to the recording and proportionality for directed surveillance is always best practice. On this occasion RIPA is not required and directed surveillance, as long as authorised via the Prescribed Officer, can be conducted.

Contact us today and speak to a private investigator to find out how we can help.